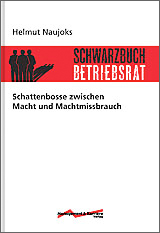 Background Bosses in the Shadows between Power and Abuse of Power

Works councils have power and are not subject to any controls. Even if the majority of employees should be unhappy with a works council’s performance, it cannot be voted out. By law, a works council has enormous influence on company decisions but, however, does not legally and de facto carry any responsibility. It is not liable for its actions. Members of works councils enjoy special protection against dismissals that no other employees have. According to the German Works Constitution Act, the employer and works council should not take part in a social battle but should work together in a trusting cooperation. Reality is often quite different however. There are works councils which abuse their power in many ways:

A. company agreements are undermined
B. works councils obtain indemnification without legal requirements
C. blocking tactics are carried out against employer’s measures
D. supervisors and critics within the workforce are put under pressure or intimidated
E. employers are attacked by notice board displays due to alleged reduction of social benefits
F. scaremongering by the works council – protected by freedom of speech
G. methods of work refusal
H. criminal offense of preferential treatment

Following his reference book entitled “Termination of Non-terminable Employees” (KÜNDIGUNG VON „UNKÜNDBAREN“), Helmut Naujoks has now published the book “Black List Works Council” (SCHWARZBUCH BETRIEBSRAT). As a lawyer, he reports on incredible cases from his own practice. For this book, he also evaluated the entire pertinent case law of the labor courts. The judgments presented are cited with file number, analyzed, interpreted and commented on.

The book serves as a guide for employers as professional and legal orientation and to be able to recognize possible abuses of works councils occurring in their own companies and to be able to address such. The book is neither an attack on the German Works Constitution Act nor does it seek to denounce works councils. It discusses individual cases of abuse of power as they frequently occur.

There has been extensive media coverage and trade union communications reports on Helmut Naujoks who is a lawyer with his own law practice as a specialist for employment law in Düsseldorf. A full page report about him was published in the Süddeutsche Zeitung. Naujoks participated in the ZDF broadcast of Maybrit Illner in October 2009 and also took part in the ARD broadcast of Frank Plasberg in December 2009.

Work With No End in Sight: Must One Prohibit Stress? 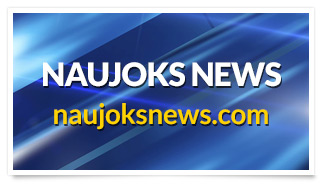 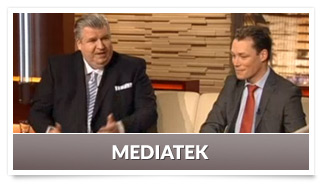