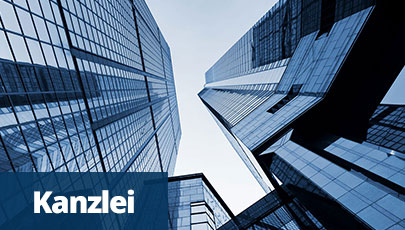 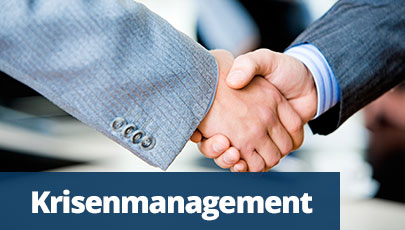 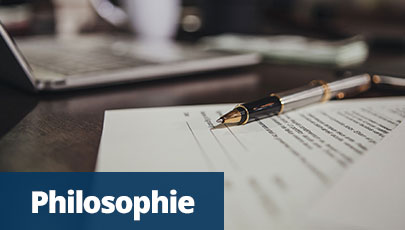 RA Helmut Naujoks is one of a small number of lawyers practicing German employment law who consistently and exclusively represents employers‘ interests. In past years, RA Helmut Naujoks has distinguished himself by providing legal advice in a multitude of cases in which he has represented employers, to some extent, in fierce disputes with works councils and trade unions. In these negotiations, Naujoks succeeded in settling these disputes in line with the employers‘ objectives.

Naujoks represents clients both in Germany and also offers his legal advice and strategic solutions especially to international corporations in connection with the enforcement of their employer interests. He has translated the German employment law into English and lectures in English on topics such as the German Works Constitution Act (Betriebsverfassungsgesetz, BetrVG) as well as the Protection Against Dismissals Act (Kündigungsschutzgesetz).

Already in 2002, Naujoks published the then-unique jurisprudential reference book entitled „Termination of Non-terminable Employees“ (Kündigung von Unkündbaren) which shall soon be published in a completely revised edition. Naujoks recommends this reference book to employers as a constant „companion“. He shows, on the basis of comprehensive documented jurisprudence that there are no such so-called „non-terminable employees“ because there is no doubt that the case law permits employers to terminate employees even in the case that an existing collective bargaining agreement has regulated the so-called „non-terminable“ status. With the establishment of a seminar company in 2000, RA Naujoks shares his far-reaching experience in German employment law with case studies from actual practice with employers and their corporate counsel. Included in the topics are questions of termination of works councils, liability of management boards and managing directors, collective bargaining agreement law, in particular, disengagement from binding collective bargaining agreements or the conclusion of company collective agreements.

© 2022 by Anwaltskanzlei Naujoks. All rights reserved.